Ignacio B. Peña has worked in the film industry since 2006.

His journey in films began when he was an undergraduate attending Loyola Marymount University between 2002 and 2006. During that time, he dedicated most of his extracurricular time immersing himself in the Animation Minor coursework offered at the University, and through circumstance learned to do visual effects work while freelancing for a few high profile television shows. Once he graduated, he was contracted by an LA-based previs company, Halon Entertainment, to work his first job as a postvis animator on Evan Almighty.

For the next three years, Ignacio continued to work freelance through Halon on big budget productions, including Avatar and Life of Pi, until he was contracted by Weta Digital in New Zealand to work as a previs animator in 2010. He has since worked on numerous shows as an animator on both the preproduction and post-production of films in development, from the recent Hobbit Trilogy and The BFG, to films that are set to release in the near future.

Since he began working in films, he has worked closely with directors and animators he admires and respects, providing his services in the form of storyboards, previs work, and final animation, and is always proud to be a part of bringing a director’s vision to life.

His full filmography can be seen on his IMDB page, and his most recent demo reel is available upon request. 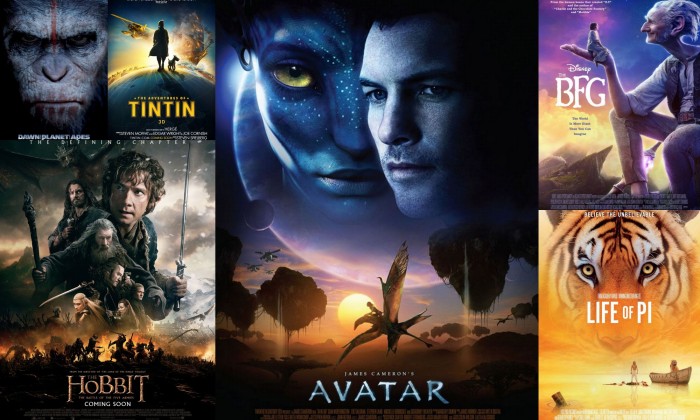